These are the wearings I wear eveyday. 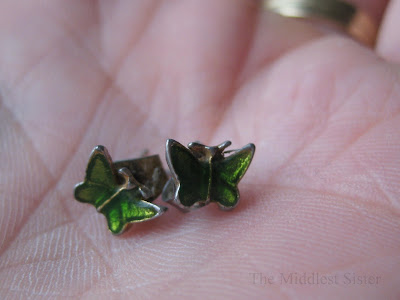 They have not always been mine. Once they belonged to a dear friend of mine, LuAnn Johnson.  LuAnn faithfully served in our church nursery.  Both she & her husband LeRoy volunteered every Tuesday to take care of the children while their mothers attended Bible study.  That is where I met LuAnn.  Her love for my children was a beautiful gift to me.  She was my mentor in times when I just wanted to toss up my hands in defeat.  She encouraged me, she loved me, she loved my family & taught my children about Jesus.  I loved LuAnn. 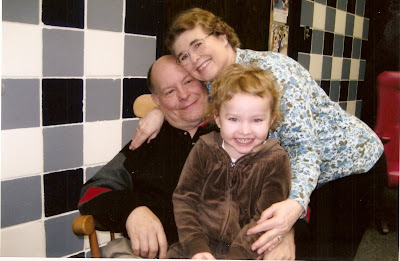 LuAnn was a beauty through & through.  Even her eyes twinkled.  Last December LuAnn was struck down by a drunk driver in the Sam's Club parking lot.  She was hit & the driver stopped as onlookers gasped.  She was lying in front of his car.  Her husband yelled to the driver while frantically waving his hands, and then, the driver slammed on the gas & ran her over again dragging her body while her husband looked on helplessly.  To hear LeRoy tell of that night is devasting still.  To see his grace & strength is life changing.

I heard that LuAnn had been "hit by a car" on Wednesday night soon after it happened.  I was sick & worried but had no idea how bad it was.  Thursday morning was I learned she had died I sat sat in my office, where I had answered the phone & quietly sobbed.  My daughter Annie, 4 at the time, must have heard me, she came in, wrapped her arms around me, held me tight & said "It's okay Mommy, It's okay."  (I am crying again now.)  When I quietly told Annie what happened to her beloved teacher she had tears running down her face as she told me again, "It's okay Mommy, she is with Jesus."

I was so worried about LeRoy.  They were true companions in every sense of the word.  Always together, I'd never seen them apart.  I had talked with her son the Saturday after it happened & he told me that the family would be in church tomorrow.  I couldn't believe it!  Sure enough, the next morning there was LeRoy, In his red suit jacket, shaking hands, and giving hugs.  When I talked to him he amazed me, "I had to come to comfort everyone."  Wow!  He came to comfort us!  He even had brought a dessert that LuAnn had made before she died to share with his Sunday School class!

The week after this happened LeRoy was outside of a thrift shop handing out coupons he had collected for that store.   He would give a person a coupon, tell them he had just lost his wife, and tell them about Jesus.

The man who killed LeRoy's wife was sentenced a few months ago.  Here is a little about that from the  Minneapolis Star Tribune: 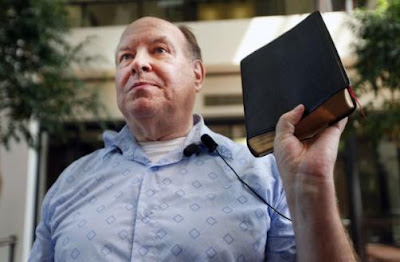 LaSalle had previously admitted that on Dec. 10 he drank a half-liter of vodka before going to pick up his mother at work at a Sam's Club Bloomington. He struck LuAnn Johnson, 66, of Burnsville once, then panicked, drove off and hit her again as bystanders yelled at him to stop. His blood-alcohol content was recorded at 0.41 percent, more than five times the legal limit for driving in Minnesota.

Johnson told reporters he saw his wife struck and yelled, "Lord, Lord, have him stop." Instead, LaSalle ran over her again, leaving her bleeding with massive injuries as he drove off. Johnson said he saw how badly she was hurt and asked God to take her. LaSalle was arrested on a city street nearby after he struck parked cars


As arranged in a plea deal, Judge Mark Wernick sentenced LaSalle to 96 months, double the normal amount for a criminal vehicular homicide.

But Johnson's husband, carrying a single red rose in a vase, a wedding photo, a memory book and a Bible, offered what the court could not. "I forgive Mr. LaSalle for killing LuAnn," LeRoy Johnson said of his wife of 43 years.

His voice broke several times as he read Proverbs 31:10, which he said describes his wife and mentions strength, honor, wisdom and kindness.

He also said he hopes LaSalle will confess and "come to know Jesus Christ as his personal savior."

LeRoy Johnson also wanted to give a book to LaSalle, "Fear Not" by Lisa D. Bell, saying he thought the book would help him through the days ahead in prison. 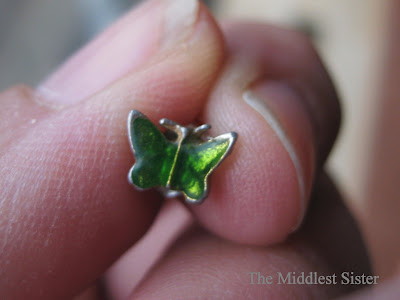 Even today as I was getting ready for church I was starting to get crabby just because I couldn't find anything cute to wear.  But then, I looked in the mirror to put on my make-up & was reminded by my earings, by LuAnn...to be lovely.

Italicized Text & Photo of LeRoy with his Bible from the Minneapolis Star Tribune.
Posted by Libbie at 11:00 AM

Email ThisBlogThis!Share to TwitterShare to FacebookShare to Pinterest
Labels: Amazing Women in my Life

That is so sad. I can't believe he ran over her again! THe first time sounds like a drunken accident. The second time was murder. The earrings are beautiful.

Her husband Leroy is a testament to the faith we all need to have God bless him and his family. You were fortunate to have such a special person in your life and the lives of your children. Your post brought me to tears, how wonderful for you to have those special earrings to remind you of LuAnn and her faith in our God. God Bless ~ Theresa

Everytime I think of this, I am so angry with LaSalle- & then reminded that LeRoy has forgiven him & is praying for LaSalle's salvation. I need to too.

Very moving post, every component of it: LouAnn and LeRoy, the tragic death of LouAnn, LeRoy's behavior towards the killer, the earrings... sad.

Sweet LuAnn, We all miss her! She volunteered for everything. Vacation Bible School was not the same this year with out her!

Libbie, what a touching post. May we all leave a legacy as great as LuAnn and her husband. But a sad time of year coming, I would imagine. Saw you joined my blog, and want to say welcome! Your site here is so lovely. May God bless LeRoy and family and you and yours as you keep her memory and witness alive.

oh my what a moving post. It certainly make's me stop and think.

Thank you for visiting me..what a touching post. LuAnn will be missed...those earrings are very special indeed.

Oh I love the name of your blog!!!

Oh, what a sad story! LeRoy sounds like a saint. To forgive someone for killing your spouse takes a whole lot of love and compassion...it takes Jesus.

Thanks for visiting me, I look forward to getting to know the middlest sister!

What a beautiful story of forgiveness. I don't know how he could do that after such a tragic event...it would be so easy to be angry and bitter. Your friend would be so proud of her husband, what amazing people. Thank you for sharing the story. Thank you too for visiting me today.

What a tender and heartwrenching account of a lovely and godly woman. I know you are blessed in having known her. A sweet remembrance in having her earrings.
Blessings,
Debra

Oh Libbie....this is such a heart-wrenching story sweet girl....and such a testimony of their love for the Lord. LeRoy must touch so many hearts with his example of faith and forgiveness. Hugs and love, Dawn

Thank you for sharing this.

What a beautiful story. I sit here with tears streaming down my face. You are so lucky to have known such an amazing woman. Merry Christmas.

I want what they have. God is good, all the time. Thank you for sharing this deeply personal and touching post.

What a truly heart breaking story.
It so much reminds me of my own Mom and how she died. That was 13 years ago, and still to this day when I run into someone who knew her they always share with me what a truly wonderful Woman she was.
She and LuAnn are probably good friends up there in Heaven :)
Thanks for sharing that wonderful story of forgiveness.

I just read this story and now im sitting here sobbing in my office. this is an amazing story and i thank you for sharing it with me.

I stumbled onto your blog and then clicked through on the picture of the beautiful earrings. This story is very sad indeed, but to read about such forgiveness where it really wasn't deserved. Now that's a great example of grace!

What a beautiful story inspite of the sorrow of loss. Only Jesus can make something so awful be so beautiful and beyond us.

That is just an amazing story of grace and good and that God even through great tragedy still wins if we will open our hands all the way to the ends of our fingertips to be used by Him.

I don't even know what to say.....except that grace, the only reason why he can, or that anyone could.........grace. Thank you with all my heart for sharing your story, their story.......tonight I will try and remember what I could not forgive anyone for.

What an amazing story of forgiveness and grace. My throat has a huge lump in it...I will say a prayer for this man this morning...

What a beautiful story of forgiveness. I found you from Marla (Butts & Ashes). I think I'll stick around as I am also a middle sister.

What a poignant post. Tears have come to me, not only because of the story (sadness for every person involved)and the beautiful forgiveness, but also because of the reminder at the end - to be lovely...that spoke to my heart. I, sometimes can become "crabby" about circumstances, trying too hard, and that isn't lovely.

Thank you for the reminder.

What an honor to read this. I have been blessed, but also reminded that in all things God's glory will shine.
What an amazing couple.
Debbie

Wow! That was beautiful! Thank you for sharing that! 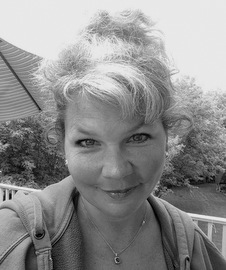 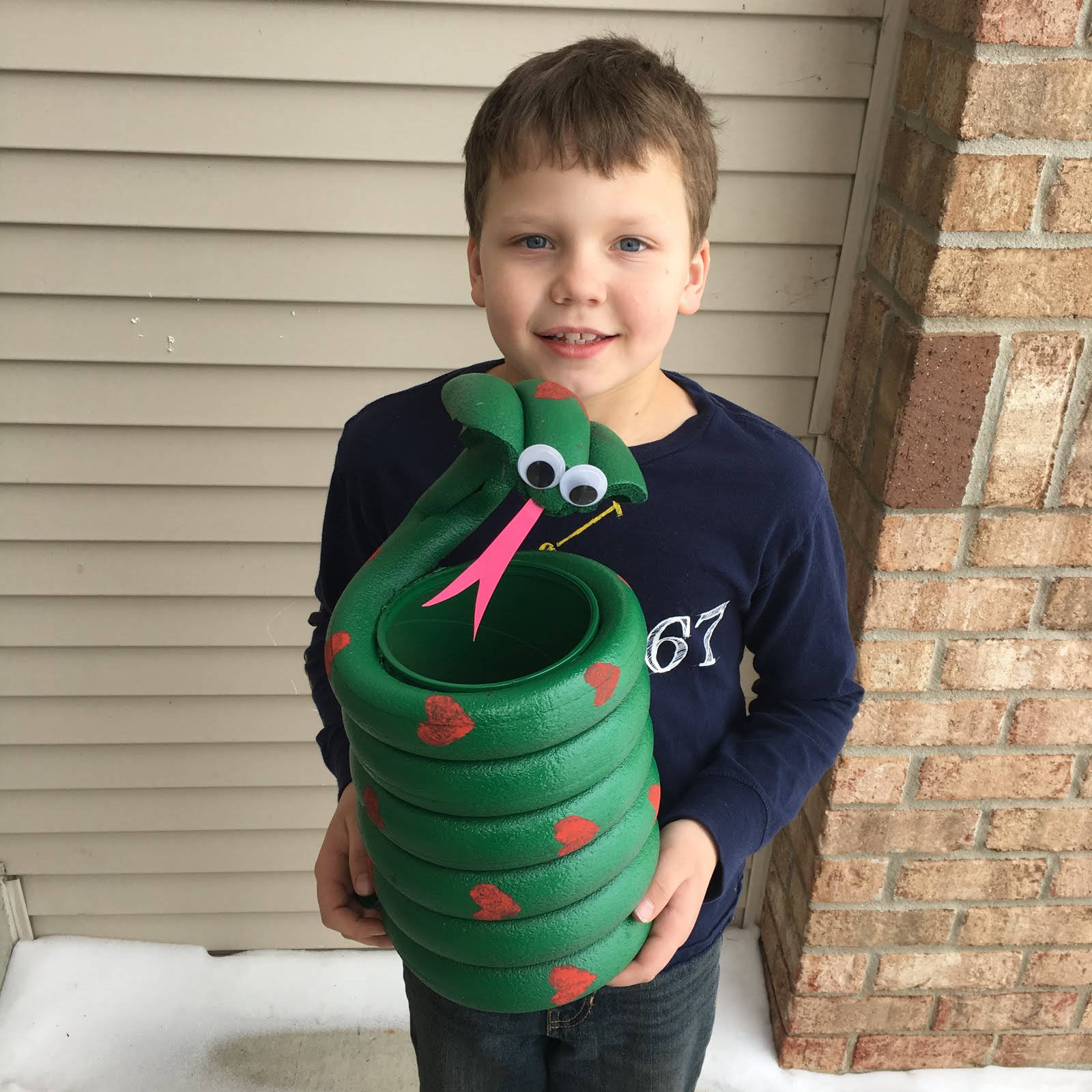 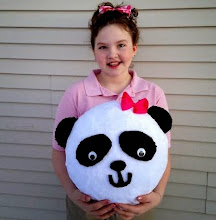 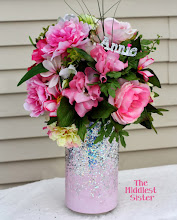 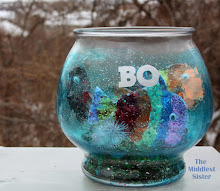 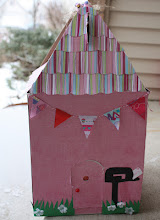 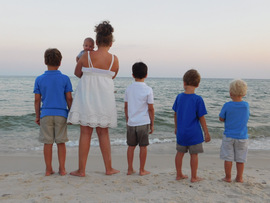 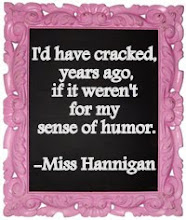 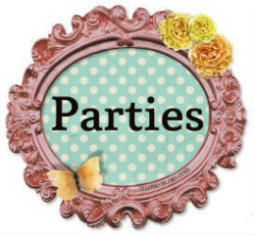 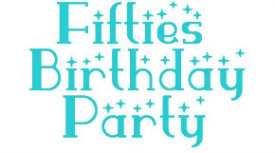 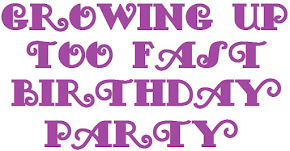 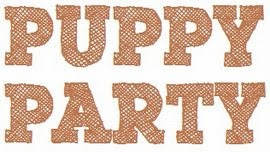 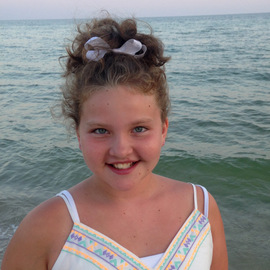 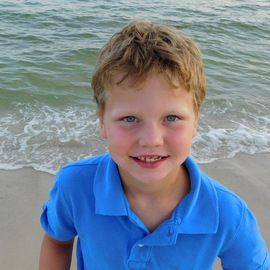 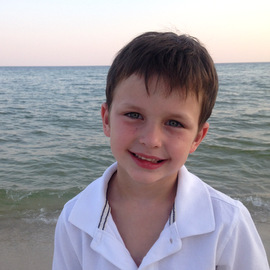 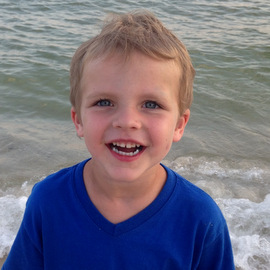 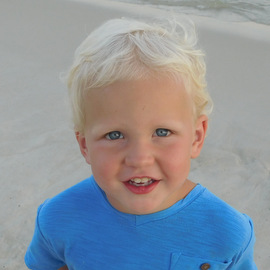 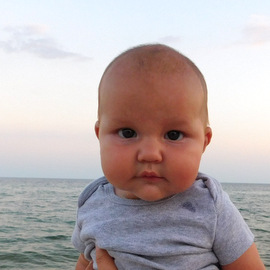 To receive posts by email: 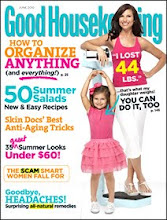 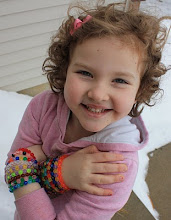 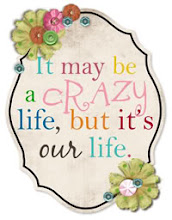 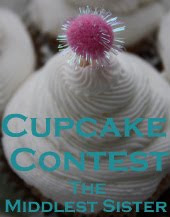 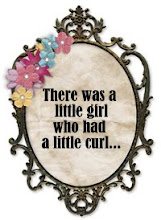 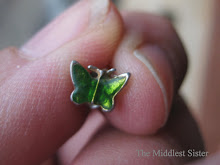 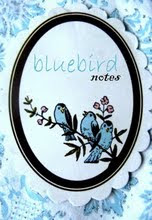